A Year in Review

Working as a photographer today requires so much more than taking a single picture.
This year I have been looking at my profession from many different perspectives;
a business, an art concept, a study, it's usefulness, projection and of course it's value.

My view on the journey I have undertaken with photography is one of constant nurture.
My work is like a third child to me, it already has two older siblings to compare and compete with, as well of course to love.
My daughter and son are my favourite subjects and whenever mummy is busy with photographs they get jealous and moan. Especially daughter saying, not the Peepshow again!

The Peepshow is my pop up exhibition that showcases my work to all and educates the inquisitive. I see the show as a way to reach out and inspire the lone creatives out there, as I know that often I feel that way too. The show has appeared three times so far and I'll be looking to travel more with it in the new year.

I'm still holding on to the dream of having a bustling studio constantly in production of creativity, funds permitting. In the meantime it's called the Kitchen Work Bench. It was here that my Rolleiflex/Canon hybrid camera housing was built.

I fell in love with the Minox miniature version years ago, but thought it an extravagant gift when I was becoming Mum 2.0. So missed the chance of owning one. This year as I was preparing to appear at a charity night for Stand Up 2 Cancer I hit upon the idea of building my own functioning twin lens reflex camera.
Not just a TLR, but a housing for my DSLR (or my Canon to be precise). 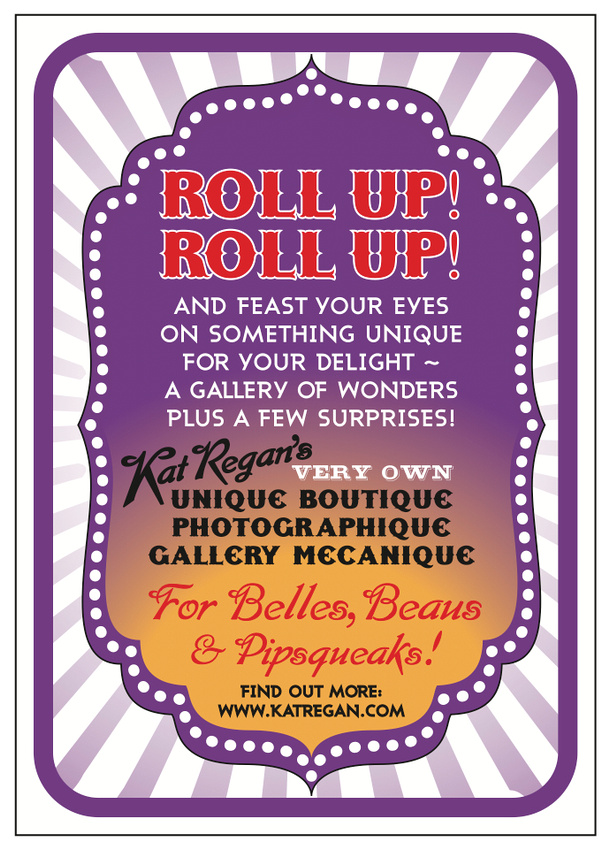 As you can see from the above montage, it looks (and was) a mega craft project, with only a little blood sacrifice.
I brought in many materials from eBay to Hobby craft to build my Hybrid. Curiously though most of the chrome comes from old and new Mini vehicle parts. The 'film' winder is actually a Morris Minor window handle. I learnt that knobs on sound engineering equipment are called 'potentiometers', which I snaffled a few old ones on eBay...and the flashgun is an actual vintage Gilbert with the Photoflux bulb replaced with an LED spotlight.
And nothing can ever be done without Tesco's. Oh yes, I found a small television bracket late one night at their mega 24 Hour Extra store in Cheshunt to attach the whole unit to my tripod.

When I showcased the camera at the SU2C night, people could take a shot of themselves and then view their image through the top 'lens' opening, thus making them look closer at the whole unit itself. I explain that the Hybrid compliments my Peepshow cabinet and tent, as a curiosity for all to enjoy and to even hire for parties or events. 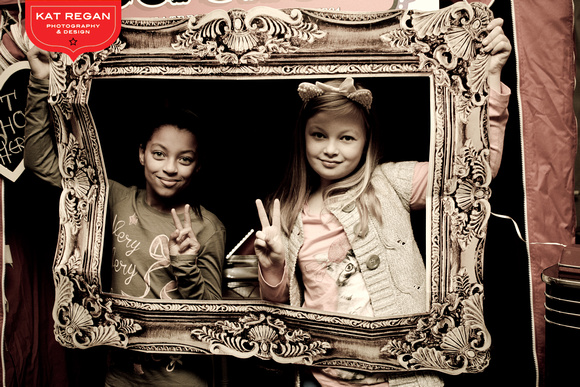 Where the show will take me in 2015 who knows. I'm keen now to spend my time taking more images on themes and work towards a second book. The annual Societies convention is happening in January, which a great melting pot of inspiration and knowledge to soak up.
Oh heck! My accounts!! Must. Get. Them. In!!

So this leaves me to thank all my family and friends and those in in my photography world for your wonderful support and custom this year. But especially those who want me to remember them when I get famous, (a huge and amusing compliment!)